It Takes A Village to Protect a Rhino 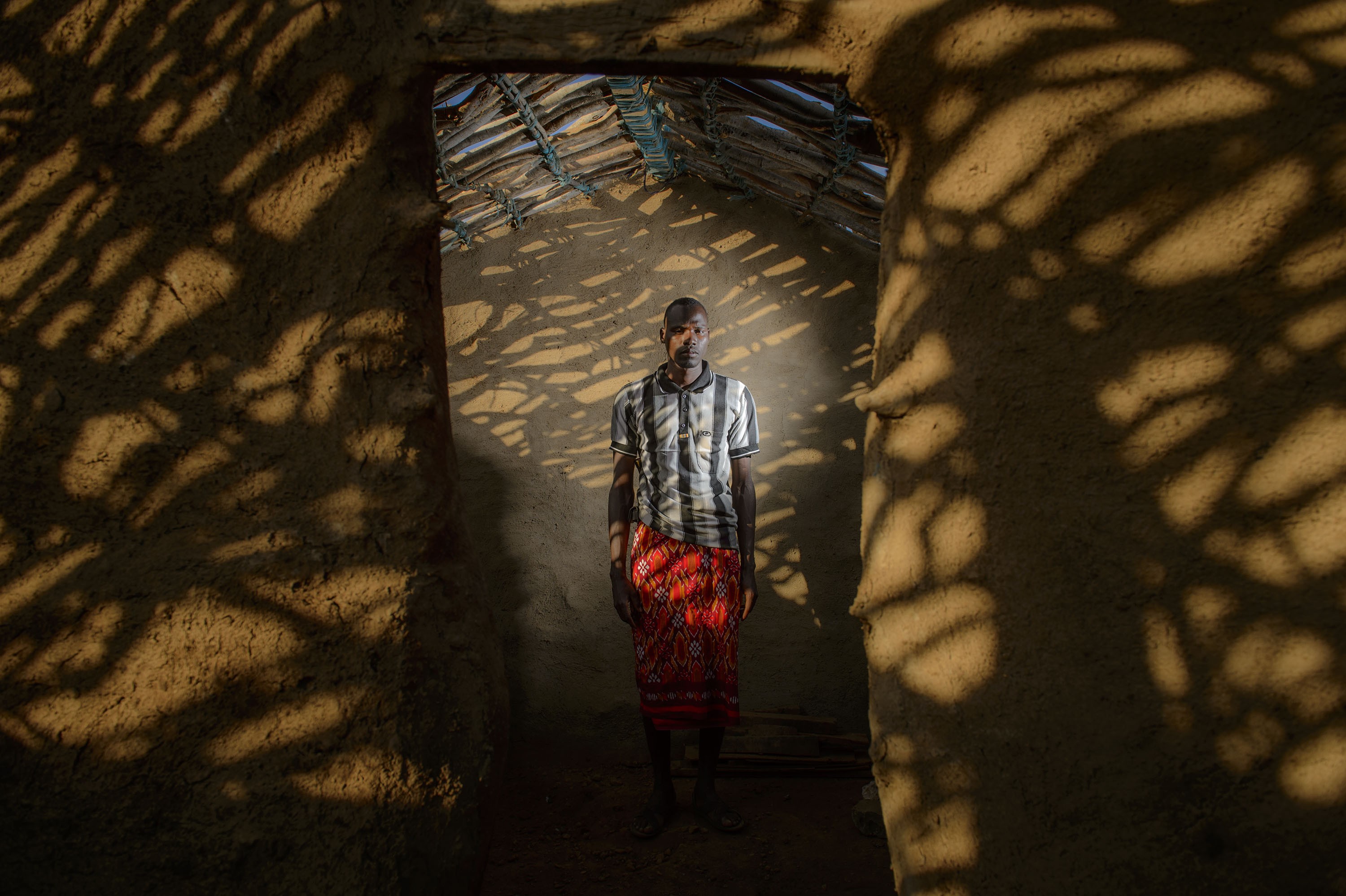 I am thrilled to be starting my first crowd funding campaign with the new site, IndieVoices and I’m incredibly grateful to The Photo Society, for selecting it to be among the first that they launch. The New York Times ran an interview about this project. Read more about it here.

This is an important story I began with The Nature Conservancy  about indigenous communities uniting to combat poaching in Northern Kenya. If this is an issue you support, please share this link.  My stories will focus on the indigenous nomadic communities of Northern Kenya on the frontlines of the poaching wars and their efforts to preserve community cohesion, ultimately the best immunization against forces that threaten their wildlife and their way of life.

Commercial poaching organized by sophisticated heavily armed criminal networks and fueled by heavy demand from newly minted millionaires in emerging markets is devastating the amazing mega-fauna of the African plains.  It is entirely possible, even likely, that if the current trajectory of death continues, rhinos, elephants and a host of lesser know plains animals will be functionally extinct in our lifetimes.

Much needed attention has been focused on the plight of wildlife and the conflict between heavily armed poacher and increasingly militarized wildlife rangers.  However, the compelling story of indigenous communities caught in the cross-hairs of the poaching wars, and who may hold the key to saving Africa’s great animals, is largely untold.

The vast arid landscape of savannah, thorn-scrub and forested sky islands is populated by 14 indigenous semi-nomadic ethnicities–  Bajun, Boni, Borana, Giriama, Maasai, Ntorobo, Njemps, Ormoa, Pokomo,  Pokot, Rendillie, Samburu, Somali, and Turkana. Healthy populations of elephants including some massive tuskers roam this region while endangered black rhino, Grevy’s zebra and Hirola antelope hold on in globally significant numbers.  But armed poachers taking advantage of the porous borders of Somalia, and South Sudan put wildlife and people at grave risk, increasing instability, inter-clan conflict, and lawlessness. While government and private conservation organizations fight to strengthen anti-poaching efforts, communal cohesion with and between communities is the fabric upon which conservation depend.

Twenty-six indigenous groups covering 2.5 million hectares of Northern Kenya have begun to lay down their guns, relying on dialogue rather than warfare to settle inter-tribal conflict and collectively manage wildlife within their lands. They are beginning to reap the benefits of their efforts as both conservation and tourism dollars flows into this extremely poor region.  And by managing grazing jointly they can better safeguard against the unpredictability of drought and climate change.  Poaching now threatens their recent successes and may rip apart fragile communities and permanently end a nomadic way of life.