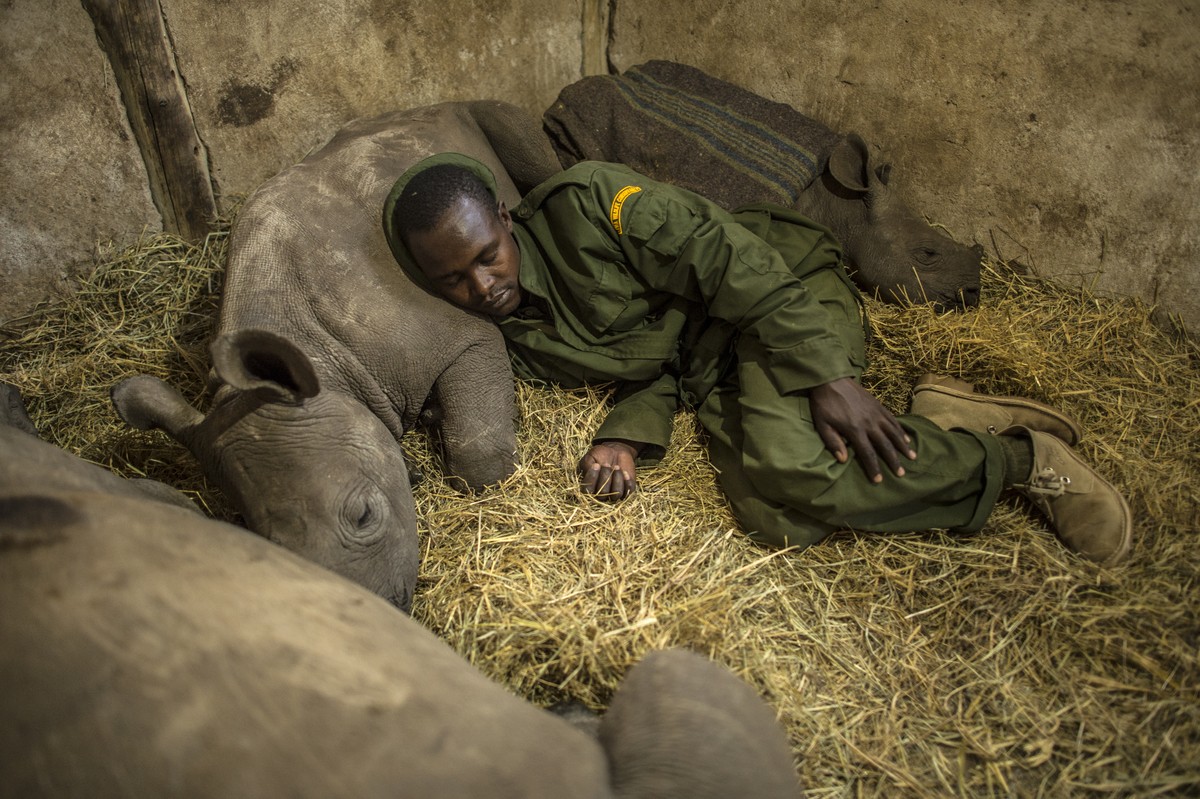 Thanks to the generosity and support from an extraordinary community, my IndieVoices crowd funding campaign has been successful and we are on our way to creating a very important project! I am grateful to everyone who contributed and shared this story.  The New York Times and National Geographic Proof also featured it on their websites.

Commercial poaching organized by sophisticated heavily armed criminal networks and fueled by heavy demand from newly minted millionaires in emerging markets is devastating the amazing mega-fauna of the African plains. It is entirely possible, even likely, that if the current trajectory of death continues, rhinos, elephants and a host of lesser know plains animals will be functionally extinct in our lifetimes.

Much needed attention has been focused on the plight of wildlife and the conflict between heavily armed poacher and increasingly militarized wildlife rangers. However, the compelling story of indigenous communities caught in the cross-­hairs of the poaching wars, and who may hold the key to saving Africa’s great animals, is largely untold.

If you’re still interested in supporting this, its not too late. Please get in touch with me personally. Your contributions will go back into these communities and these majestic creatures.

You can also help by contributing directly to the powerful work of The Lewa Wildlife Conservancy and The Nature Conservancy in Africa who fight everyday to protect the natural world we all share.

Thank you so much!

In the photo above, Yusuf, a keeper at the Lewa Wildlife Conservancy in central Kenya, slept among three orphaned baby rhinos. The calf he rested his head on was orphaned when poachers killed his mother 50 miles away.