A dream trip to China for National Geographic 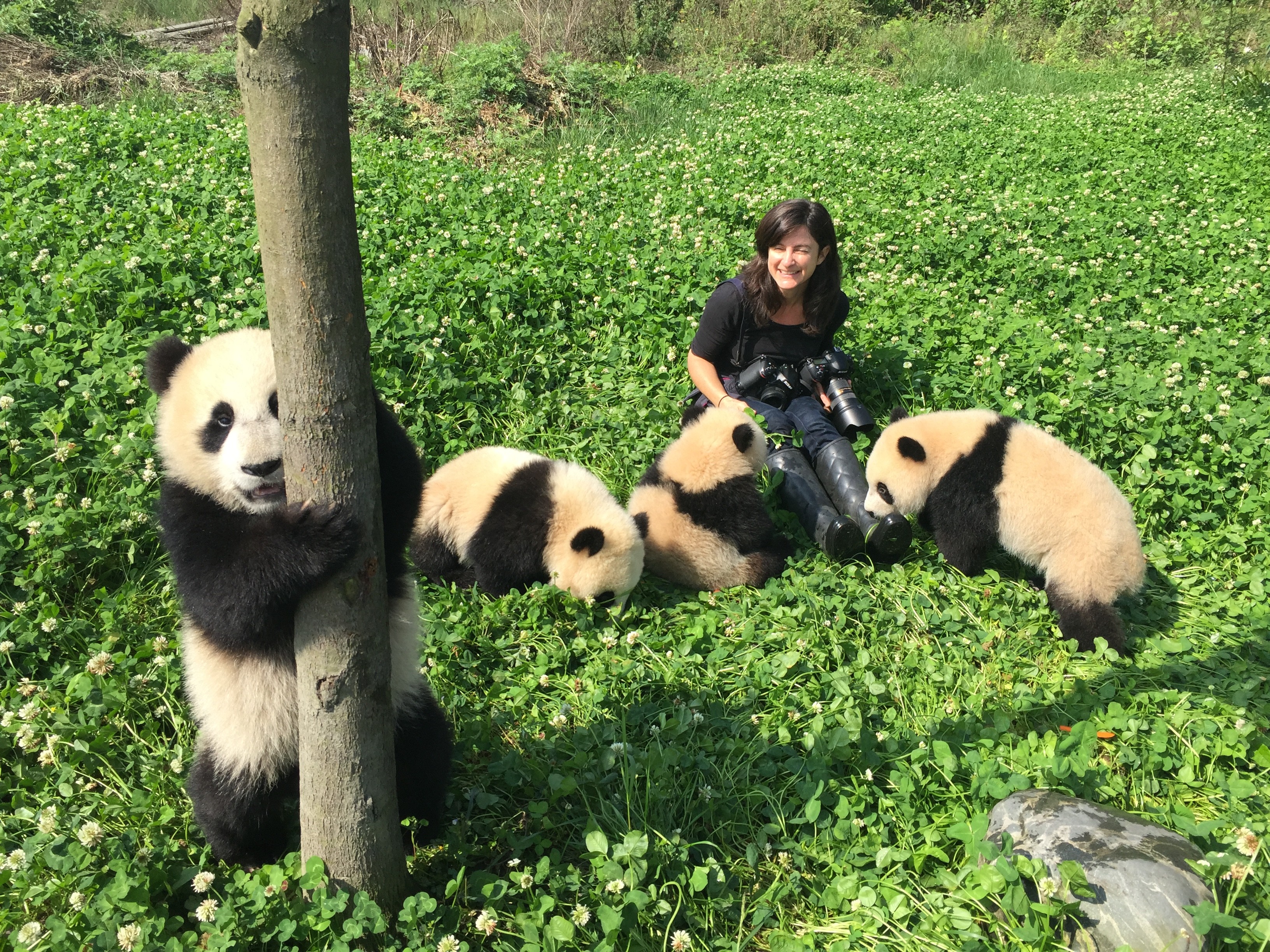 In April, I was in China for National Geographic Magazine working on my dream project about the rewilding of giant pandas. As conservation icons go, nothing quite beats the giant panda. Instantly recognizable worldwide, adored by billions, a virtual brand whose resemblance to anything wild is as tenuous as it is rare.

Ever since President Theodore Roosevelt’s sons, Theodore and Kermit shot one, in 1928, in the wilds of Sichuan, China, the western world has coveted the clownish, adorable animal and zoos today pay millions of dollars to mount exhibits where panda “ambassadors” on loan from China never fails to attract a crowd.

There are approximately 1,864 giant pandas in the world

Many conservationists privately consider them a relict species: taxonomically unique, shy, and inexorably drifting towards extinction. Their breeding secrets have for decades resisted the prying efforts of zoos and their mountainous bamboo forests have been besieged and fragmented by agriculture.

Chinese scientists and their international counterparts have cracked the puzzle of successfully breeding pandas in captivity and now they are sending these captive born pandas back into the wild. In a region where bad environmental news is common, the giant panda might prove to be the exception and a testament to Chinese conservationists’ perseverance and efforts. By breeding and releasing pandas, augmenting existing populations, and protecting habitats, China may be on its way to successfully saving its most famous ambassador, and in the process put the wild back into an icon.