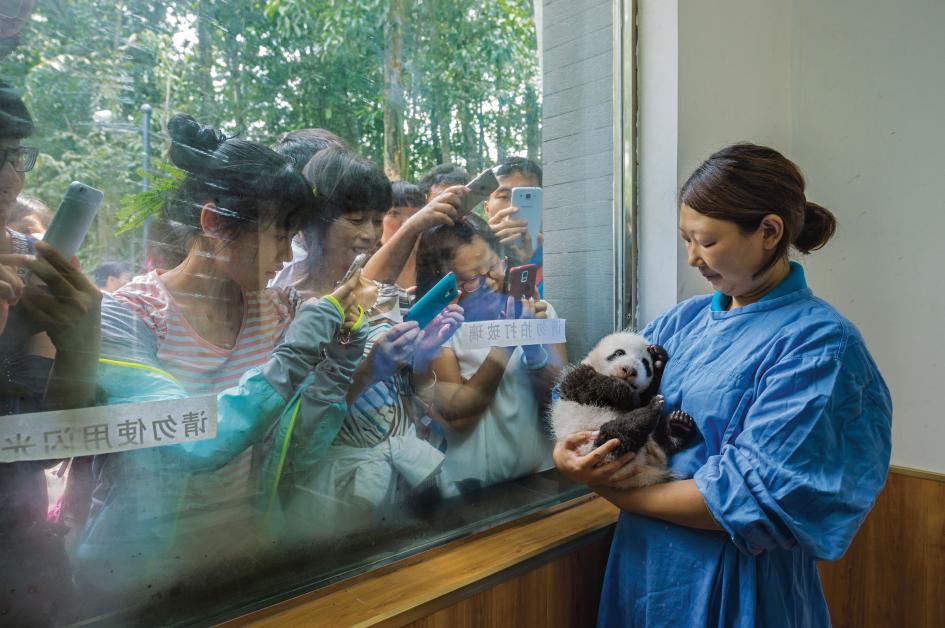 Ami’s panda images for National Geographic earned third prize for science and natural history picture story in Pictures of the Year International,  second prize for stories in the Nature category in this year’s World Press Photo Contest, and are shortlisted for the 2017 Sony World Photography Awards.

The contests were covered by dozens of media including the BBC, The Atlantic, Yahoo News, Smithsonian Magazine, National Geographic Australia, The Express Tribune, the Daily Mail, and DigifotoPro, where she also gave interviews. 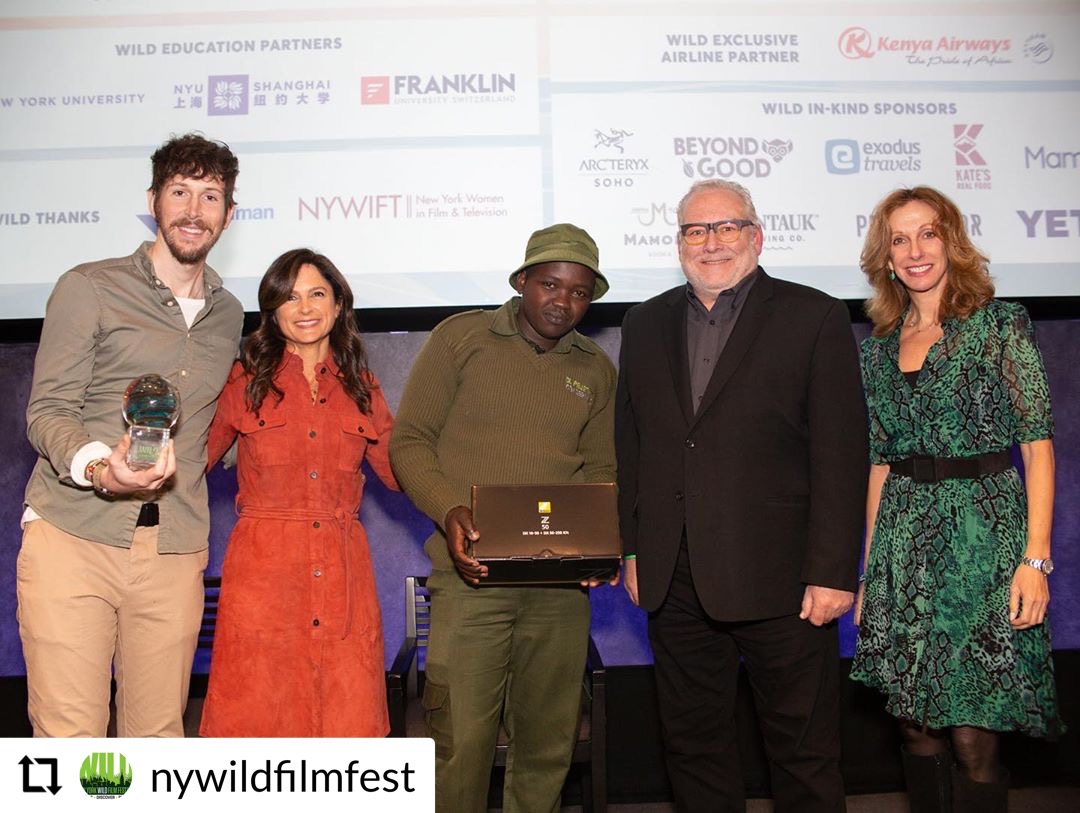 This image is currently available for sale. I am donating 100% of the profits directly to the keepers, like Joseph, at Ol Pejeta so that they can continue on their mission of protecting and fighting for some of the world’s most vulnerable creatures.