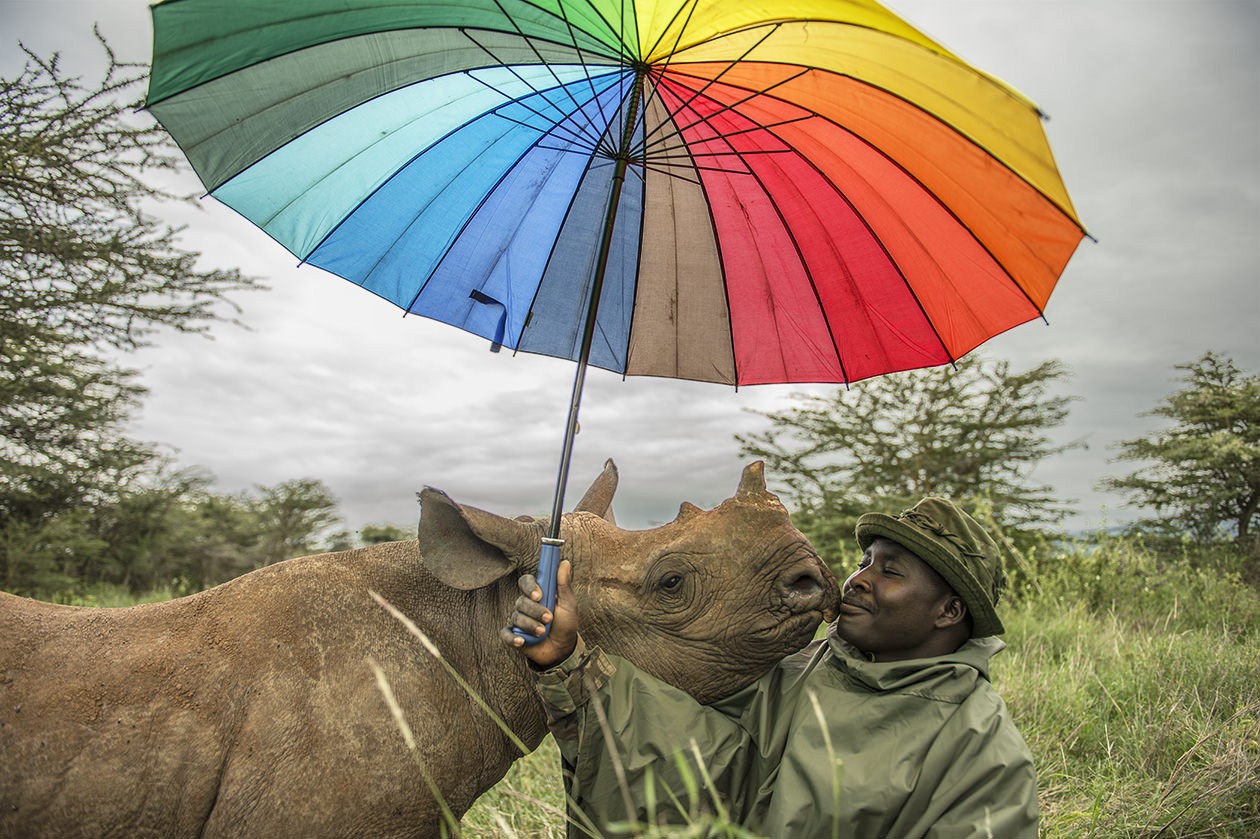 In “Wild Hope,” photographer and filmmaker Ami Vitale shares her personal odyssey through the images she captures—from the heartbreaking realities of war to the inspiring power of an individual to make a difference. Her work has taken her to more than 100 countries. She’s lived in mud huts and war zones, contracted malaria, and donned a panda suit—all in keeping with her philosophy of “living the story.”

Early in her career, Vitale documented the worst conflicts unfolding across the planet–from the war in Kosovo to the conflict between India and Pakistan over the disputed region of Kashmir. More recently, she has turned her lens to wildlife stories, exploring the increasingly complex relationships between humans, wildlife, and this abundant but fragile planet we call home. In China, she was given unprecedented access to document the efforts to breed pandas and release them back into the wild. Her coverage of Kenya’s first Indigenous-owned and run elephant sanctuary earned her World Press Photo recognition in 2018. The October 2019 cover story of National Geographic featured Vitale’s tender image of Sudan, the last male northern white rhino, and the heroic efforts of the local people to save a species.

Join Ami Vitale as she shares the incredible images and adventures that have transformed her into a celebrated global storyteller, photographer, and filmmaker.

Ami will be giving her talk at 2 p.m. on Sunday, Jan. 29 and at 7 p.m. on Monday, Jan. 30 at the Jack Singer Concert Hall at the Calgary Arts Commons in Calgary, Canada. Tickets are available here.