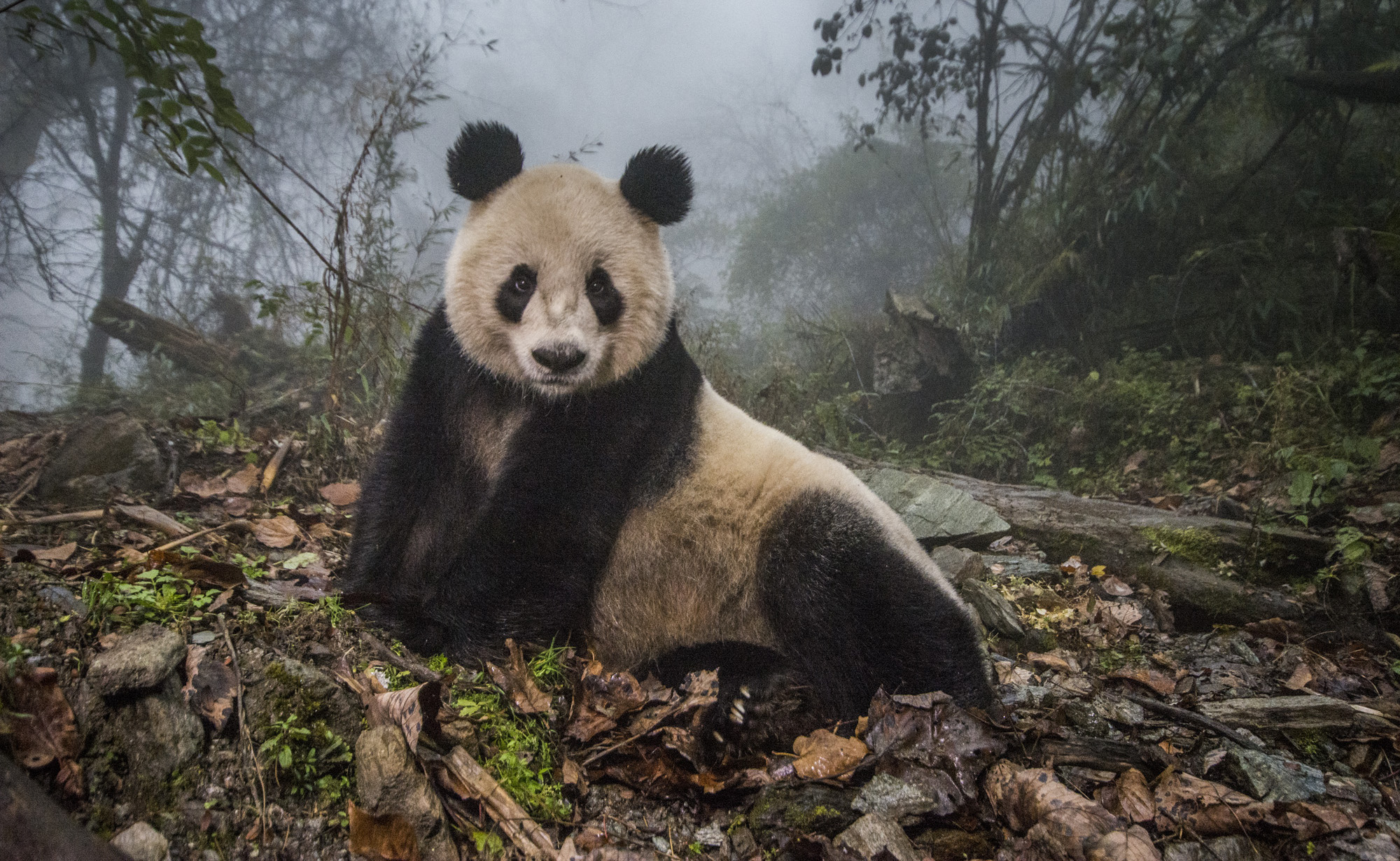 National Geographic Photographer and filmmaker Ami Vitale shares her personal odyssey—from documenting the heartbreaking realities of war to witnessing the inspiring power of an individual to make a difference. Her work has taken her to more than 100 countries. She’s lived in mud huts and war zones, contracted malaria, and donned a panda suit—all in keeping with her philosophy of “living the story.”

This event will take place at the Perot Museum in Dallas, Texas. Please visit perotmueseum.org for time and ticket information.