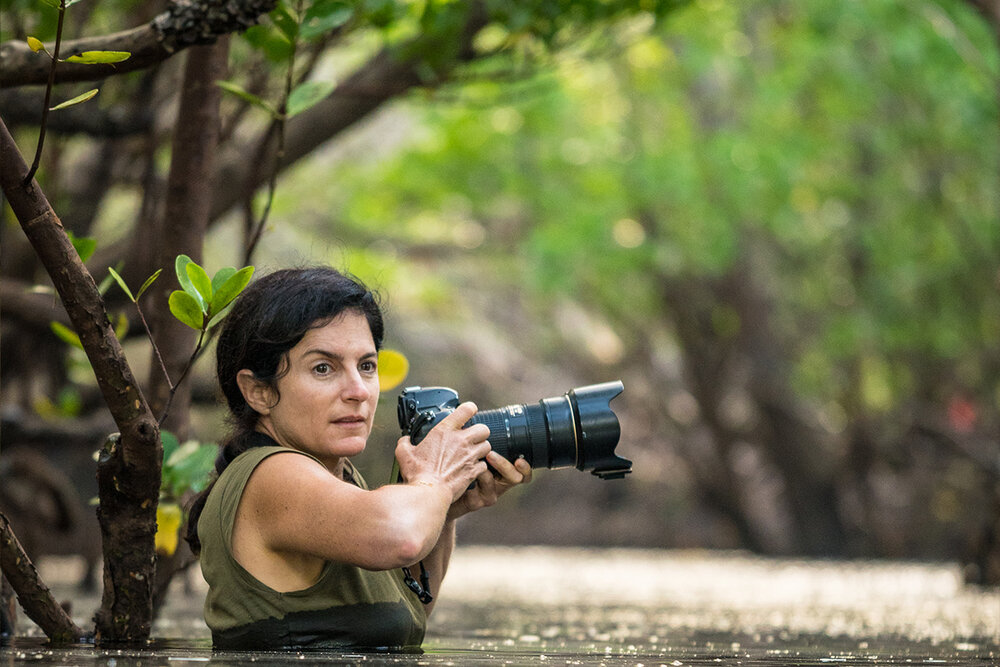 This event will be held on Jan. 27 at 7p.m. at the Kaufmann Performing Center for the Arts in Kansas City, Mo. Tickets are available here.