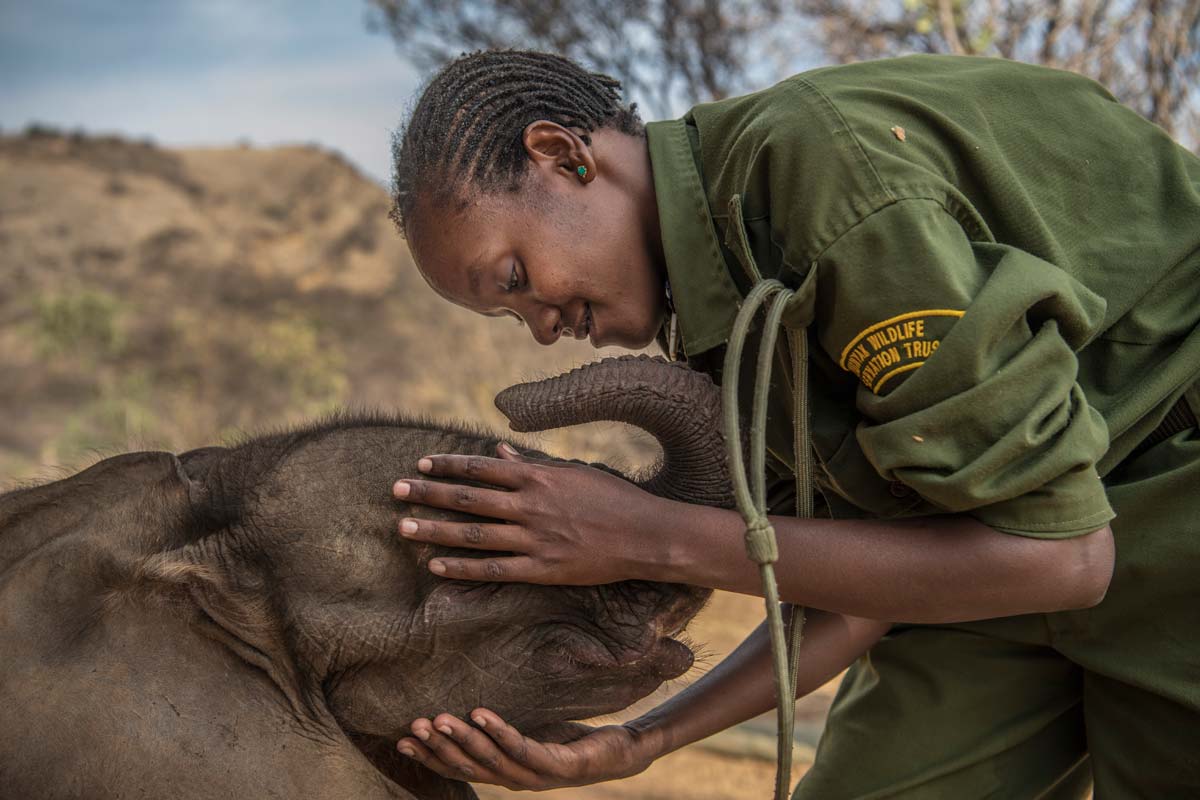 My new film, Shaba, about the Reteti Elephant Sanctuary, has been selected for the EarthX film festival in Dallas, Texas. It will screen April 21 at 8pm at Victory Park and online on April 24 as part of the Animals Shorts Block. Learn more and get tickets here.

I hope you’ll have a chance to catch this moving story of the Samburu and Reteti Elephant Sanctuary who have built a sanctuary for orphaned elephants to rehabilitate them back to the wild at one of these events and support Reteti and Sarara Foundation who are leading the way.