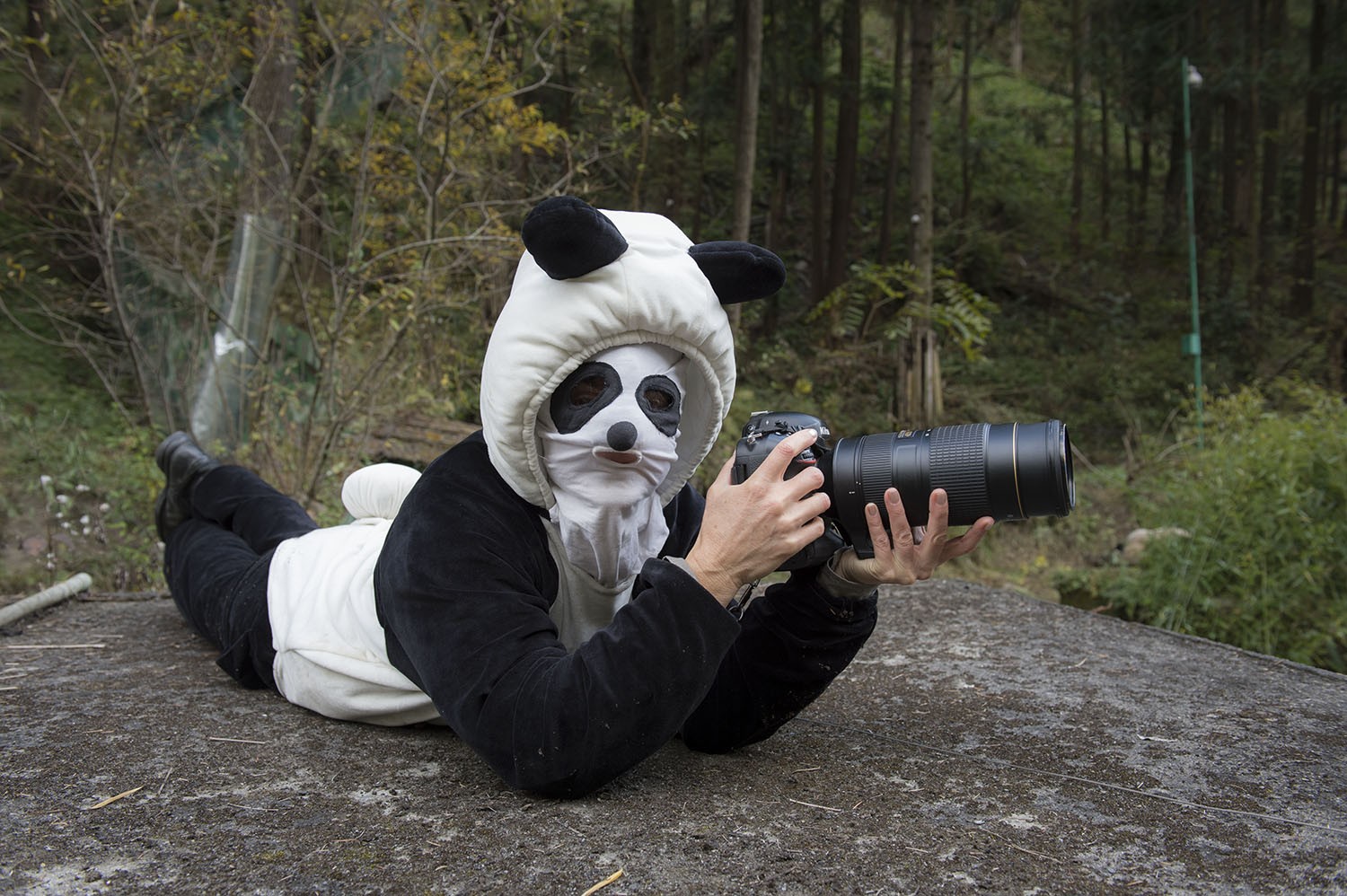 This event will take place at the Auditorium Theatre in Chicago on Mar. 13 (rescheduled from Jan. 23). Purchase tickets here.