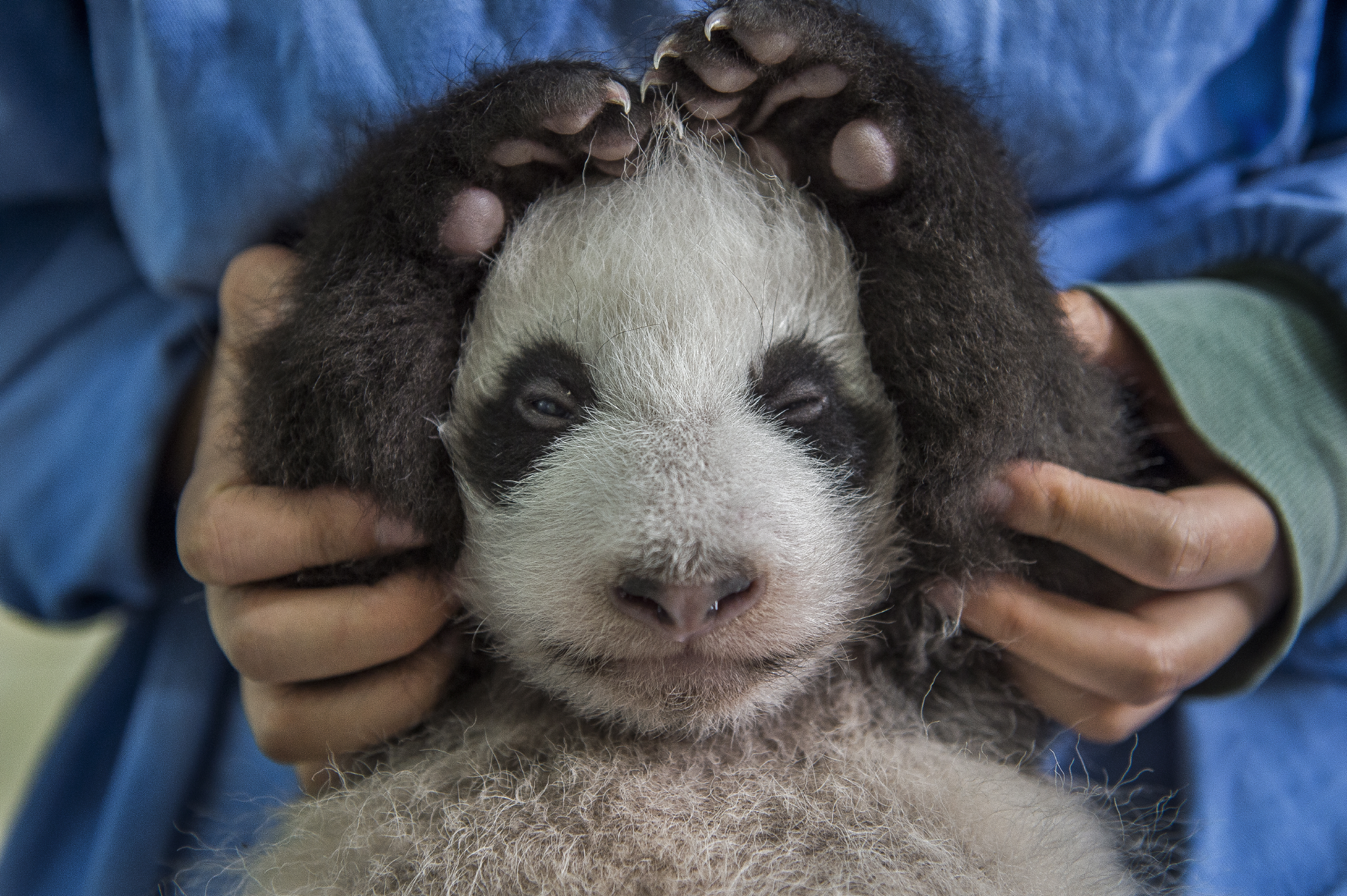 This event will take place at the Campbell Hall USBC in Santa Barbara, CA on May 1 Purchase tickets here.