In Western news accounts, Kashmir is invariably described as an important piece in a longstanding geopolitical puzzle. It is identified as the axis of relations between India and Pakistan, a “nuclear flashpoint” that could spark an unthinkable war in South Asia.

I wandered briefly into the poetry of Kashmir in November of 2001 and could not let go. Whether trudging through the perfectly etched landscape that included rice fields cascading into the valleys like delicately carved staircases, sipping saffron tea in the warmth of a Kashmiri home or being cradled in the tranquility of a wooden shikara, a gondola style boat, on Dal Lake, this place filled me with affection. I wanted to understand Kashmir and delve below the glassy reflections in its still lakes. The mountains were mirrored perfectly until the oar hit the water, a crack rippled through the reflections and one began to sense that all is not what it seemed. It took time to understand the motivations of a people and the beauty of their land and culture. It also left scars after living there for more than 4 years, documenting the brutality of humanity and being personally affected by the senseless deaths of close friends and innocent strangers.

On autumn nights before the insurgency began, Kashmiris would pack teapots and picnic hampers and drive out to the saffron fields, where they watched the moonlight silvering the purple saffron blooms far into the distance. Since 1989, conservative numbers estimate that at least 80,000 people have been killed in Kashmir. The number of patients at the only government-run psychiatric hospital in the Kashmir Valley has increased more than twenty-fold in the last decade.

The conflict has eroded much that once defined Kashmir. Hindus and Muslims once shared neighborhoods, schools, and close friendships, but nearly all the Hindus fled Indian-governed Kashmir after being threatened by Muslim militants, and are now scattered across the dusty plains of India.

I covered the conflict in Kashmir through some of its bloodiest years, witnessing its bleakest moments and the human cost of the war. I returned as Kashmir has transitioned away from violent politics to a new kind of a struggle for a just peace and economic rejuvenation. These stories aim to express how the resilience of the people have come to embody the spirit of the place and how an old culture survived a war. 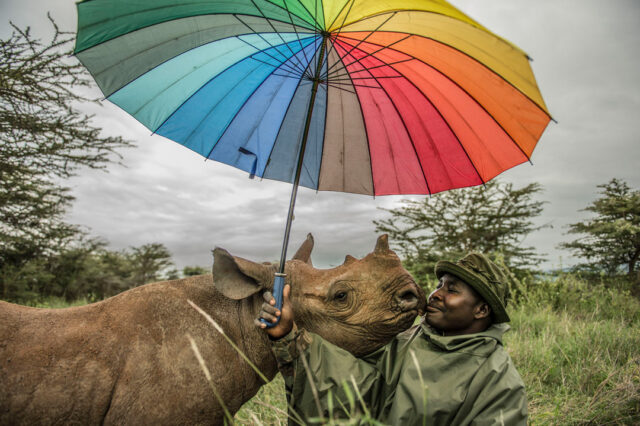