The Journey to Africa 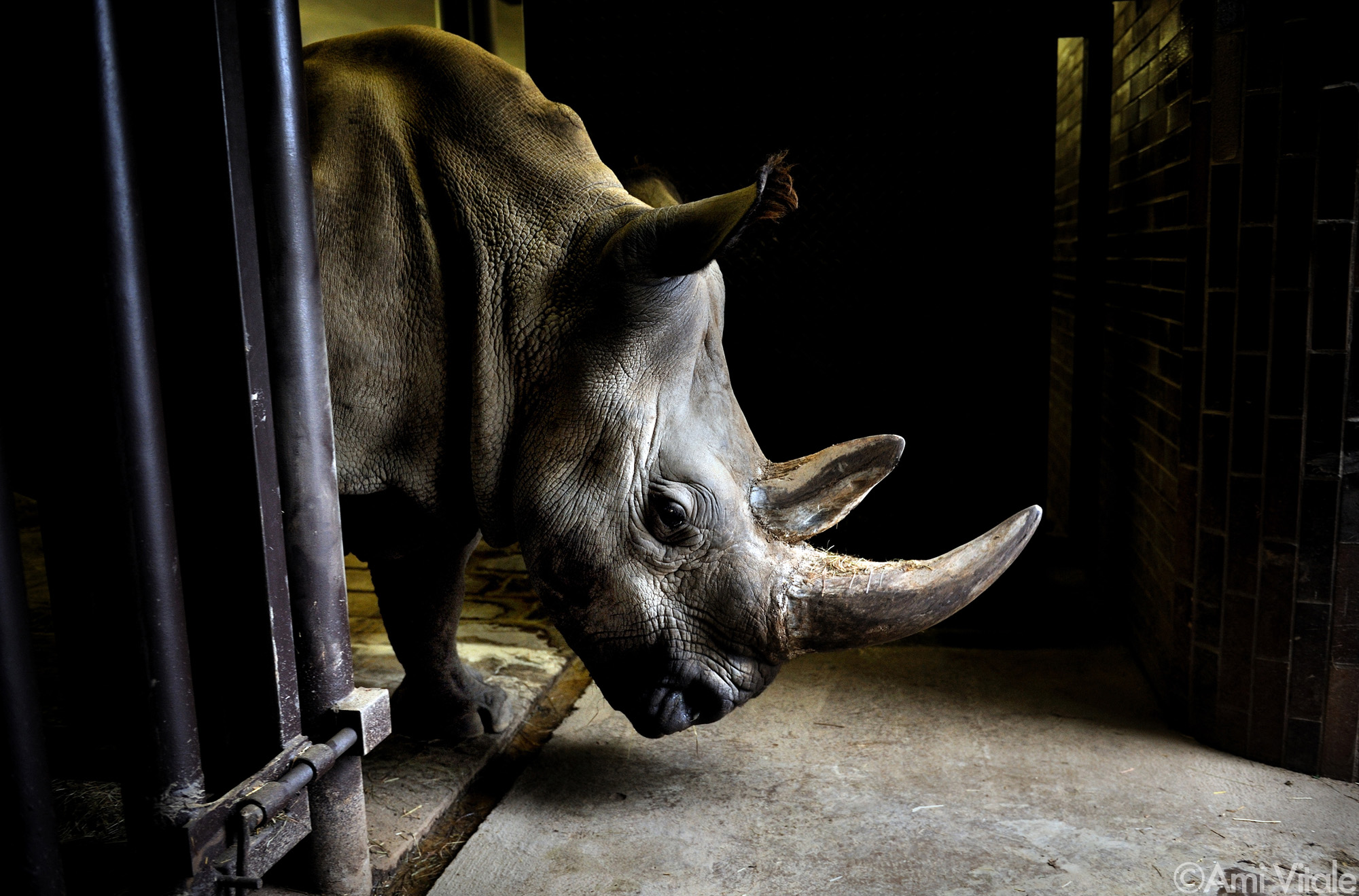 Here, one of the very last northern white rhinos to walk the earth makes its voyage back to Africa. This photo was taken in 2009, when there were eight of them. A group of four were traveling to Ol Pejeta Conservancy in Kenya from Safari Park Dvur Kralove in the Czech Republic. It included daughter Fatu, mother Najin and grandfather Sudan. The rhinos, it was hoped, would be stimulated by their ancestral habitat’s air, water, food, and room to roam. They would breed, and their offspring could be used to repopulate Africa. This was not to be, and today only Najin and Fatu remain.
However, hope is not lost. Thanks to a bold plan orchestrated by the BioRescue Project, there are today five northern white rhino embryos made from oocytes (immature egg cells) harvested from Fatu and genetic material from deceased northern white rhino males. They are currently being held in liquid nitrogen to be transferred into a surrogate southern white rhino mother in the near future. The species may still be saved from extinction.

This fine-art photograph will be printed on archival paper which is designed to meet museum longevity requirements.