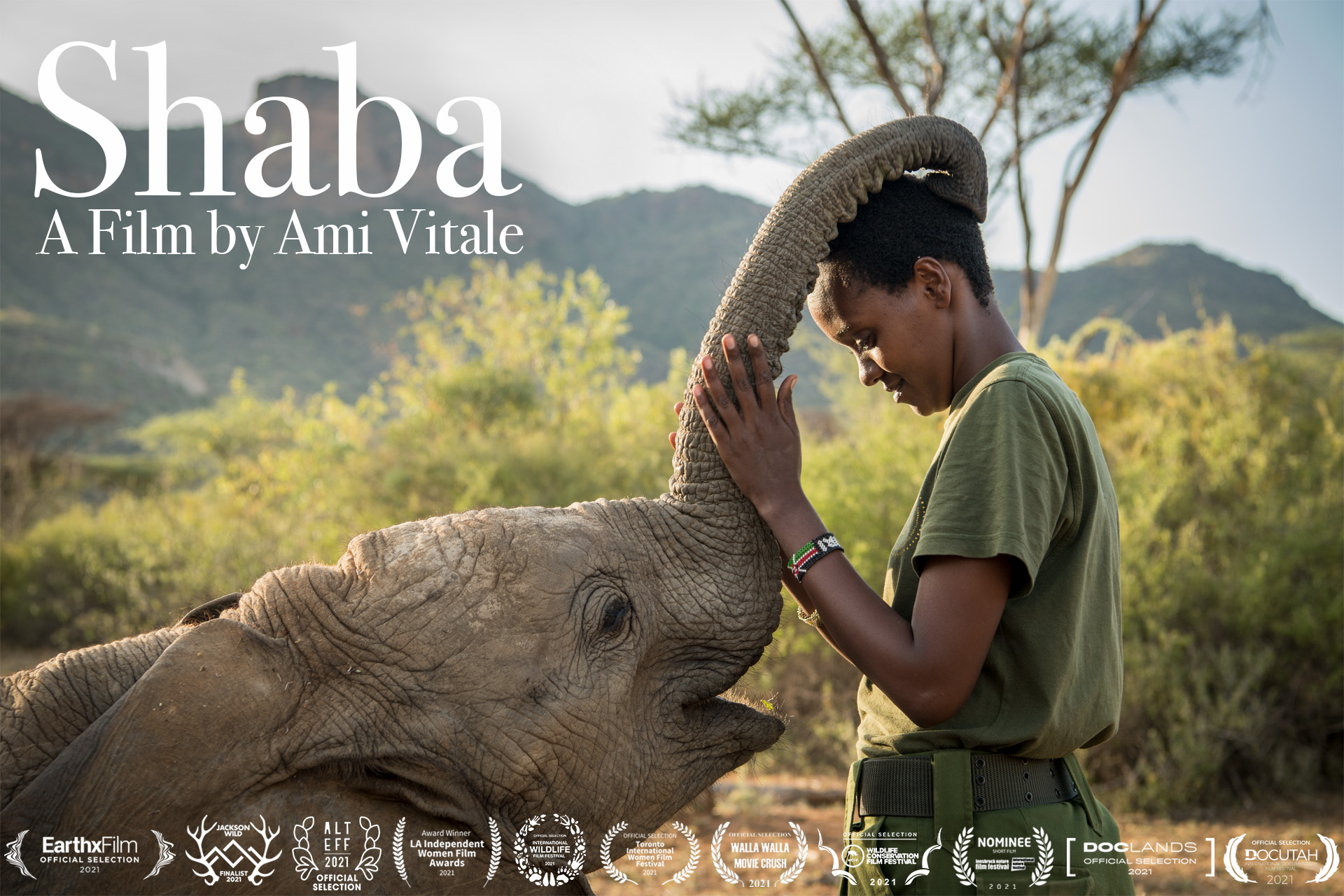 I am proud to say that Shaba my film about the first matriarch of the Reteti Elephant Sanctuary has been selected as a finalist in THREE categories – Conservation Short Form, People & Nature Short Form and Our Human Planet Short Form – at the Jackson Wild Media Awards. Widely considered the most prestigious honor in natural history media, the Jackson Wild Media Awards celebrate excellence and innovation in science and nature storytelling. These are the Oscars of nature filmmaking. The film will be screening at the festival and winners will be announced Sept. 30.

Jackson Wild is a catalyst for accelerating and elevating impactful storytelling at the nexus of nature, science and conservation. Through innovative and collaborative community gatherings, skill-building initiatives and mentorship programs, Jackson Wild creates an inclusive forum for storytellers to more deeply illuminate connections to the natural world and our collective responsibility to the wild.

The Jackson Wild Summit will be held September 27 – October 1, 2021. Passes are available here.

Watch my website for festival information and more updates.