I am so excited to share my new short film, Shaba, about the Reteti Elephant Sanctuary’s first matriarch elephant and the extraordinary bonds she formed with a herd of baby orphaned elephants and the people who rescued her.Shaba arrived traumatized after poachers shot her mother dead. This is a story about learning to trust those that we fear. She teaches us about love and our connections to all of life around us. Ticket to view Shaba online are $10 and are available at Vital Impacts. All ticket sales will go directly to Reteti Elephant Sanctuary.

Thank you for caring and being a part of this journey!
​
Warmest regards,
Ami Vitale 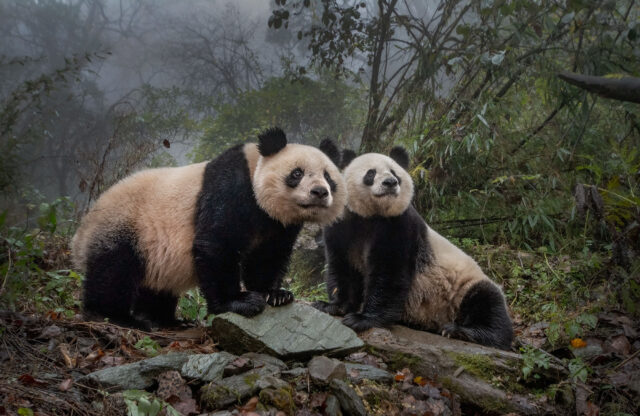